Can be arranged on demand.

Dress Code: For the most comfortable experience it is our suggestion to dress for comfort and mobility. Running shoes and loose clothing is reccommended. 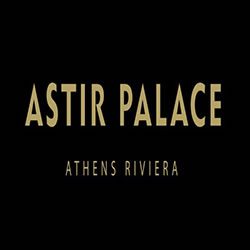