During this full one day tour, VIP Athens will take you from Athens to Epidaurus to Mycenae, with a number of beautiful, “must see” sights in between.
To being our tour we depart Athens through the coastal road to reach the impressive Corinth Canal.
We will then continue to Epidaurus,with a brief stop at the site of the ancient port of Kechreae where St. Paul disembarked for his return to Ephessus 52AD. Epidaurus was known in antiquity as a healing center, the place where the god of medicine Asclepius was born and worshipped. The sanctuary was collecting a lot of money from the people that came here to be treated. The management of the sanctuary decided to spend some of the money for the entertainment of the patients. Between 340-330 BC, they decided to assign a local architect, Polykleitos, to build a theatre. The amphitheatre of Epidaurus, famous for its remarkable acoustics and symmetrical beauty, the most perfect theatre of Ancient Greece, is a well preserved monument, still in use today during the ” Summer Athens’ Festival”. It seems that the ancient Greeks, knew about acoustics, much more than we think, that they did.
We then continue on to Mycenae one of the most significant historical monuments of Greek civilization. Mycenae was the kingdom of the mighty Agamemnon, leader of the Greek army during the Trojan war. With the tour guide, visit the remains of the ancient city, see the Lions’Gate, the circle graves, the cult centre, the Palace complex on the summit of the citadel, where Agamemnon was slaughtered by his wife, Klytemnistra, and at the end, visit the treasury of Atreus (the largest and best preserved of the surviving “tholos” tombs). Excavations begun in 1841 but it was 33 years later that the German Archaeologist Heinrich Schlieman unearthed tombs, pieces of Palaces, golden jewelry and other relics that were mentioned by Homer, proving that what Homer was writing, was based on facts and was not just myths.
After lunch in Mycenae,we depart back to your hotel.
Highlights:
Tour Duration:

Can be arranged on demand.

Multilingual guides are available upon request. 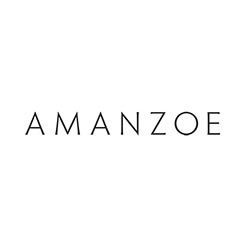 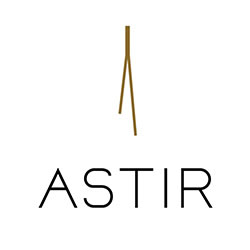 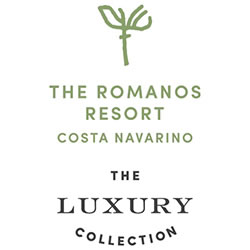